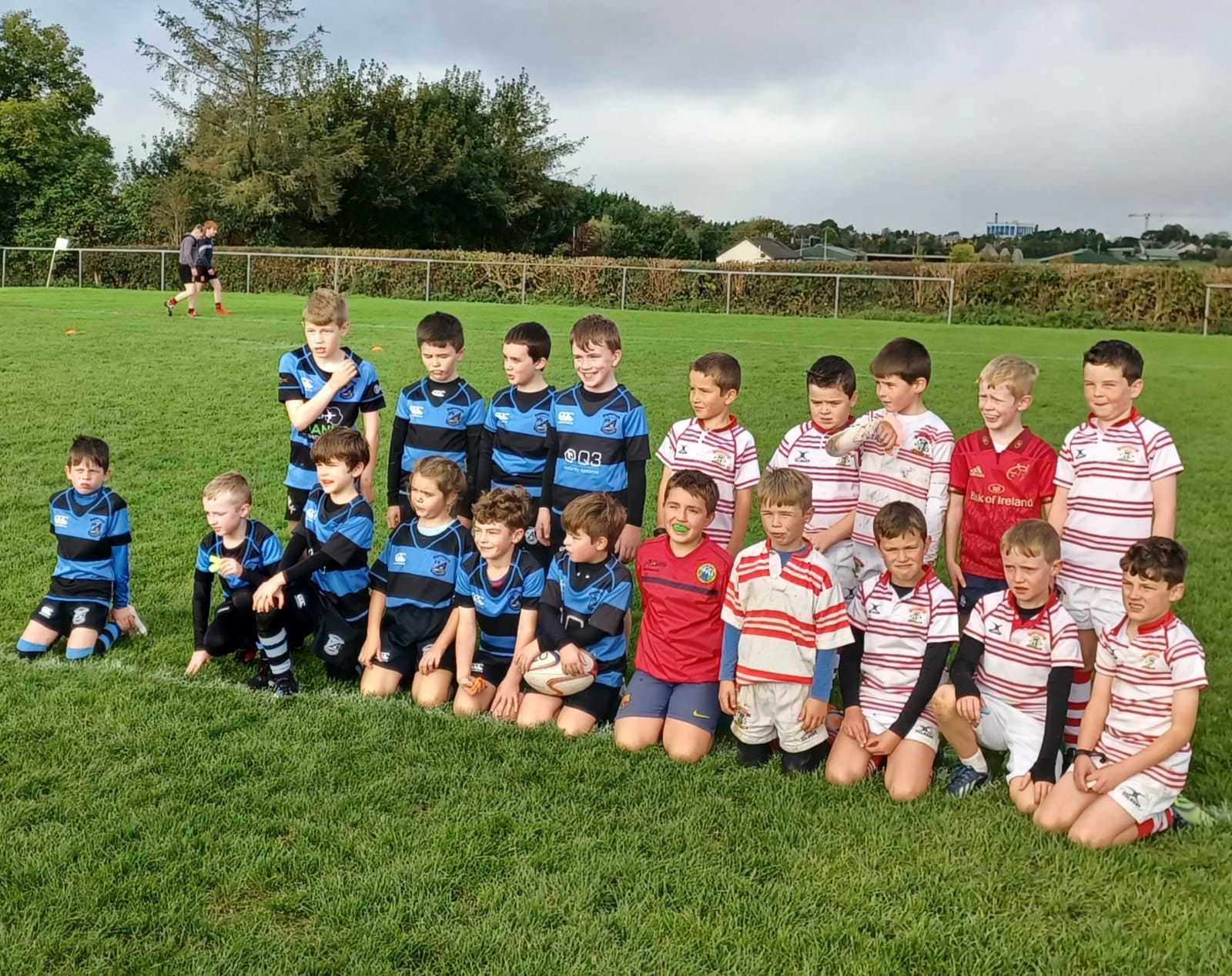 "Nenagh Ormond was a hive of activity on Sunday when the under 9s welcomed Shannon RFC for a minis blitz. It was great to see such a large turnout with 35 Nenagh players togging out. Shannon brought 3 teams and there was wonderful running rugby on display. Tackling, passing and support running have improved greatly and it was evident that the kids were delighted to get to play some rugby matches, having not played in a year and a half.

There was added excitement with the presence of a TV crew who were filming as part of an RTE programme featuring one of our coaches and his family - due to broadcast in early 2022.

The U9s coaches would like to thank Shannon RFC and our own players and their families for making it such an enjoyable day. We look forward to travelling to other clubs and hosting further blitzes during the course of the season.